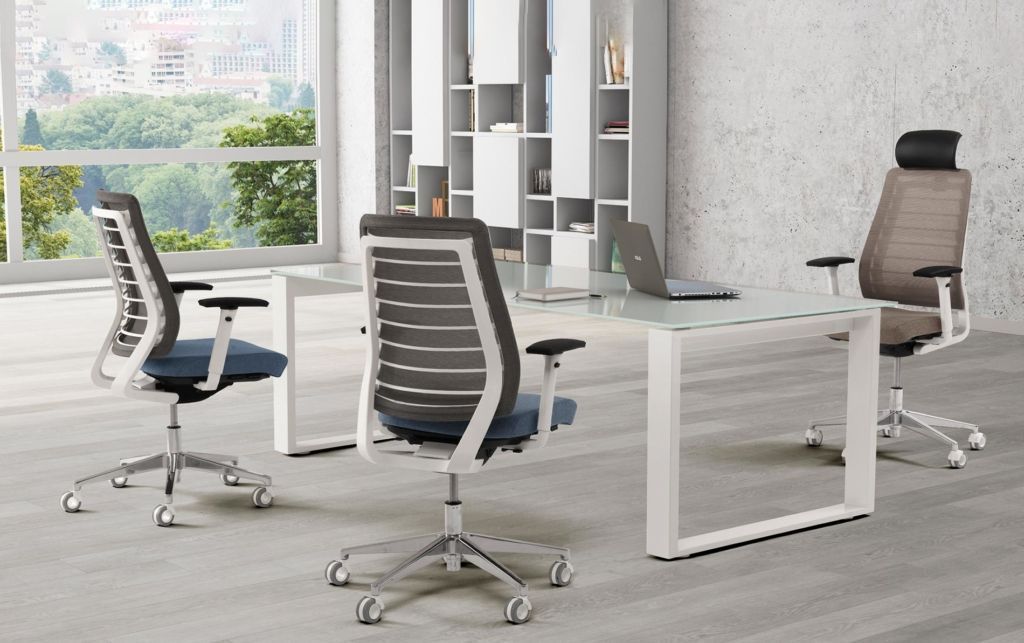 Ofita a Spanish company for office design and furniture has increased in nearly 40% its sale of office chairs since confinement started in March. To satisfy this demand, Ofita launched a few weeks ago its online store oriented to home office.

This demand of quality chairs by teleworkers responds, depending on the company, to prior negative experiences of these workers with uncomfortable and unhealthy working chairs.

“Every day there is more people looking for ergonomic chairs to adopt a healthy position while working”. In fact, according to a study by Ofita during confinement, 80% of teleworkers surveyed seek ergonomics before design when buying an office chair. 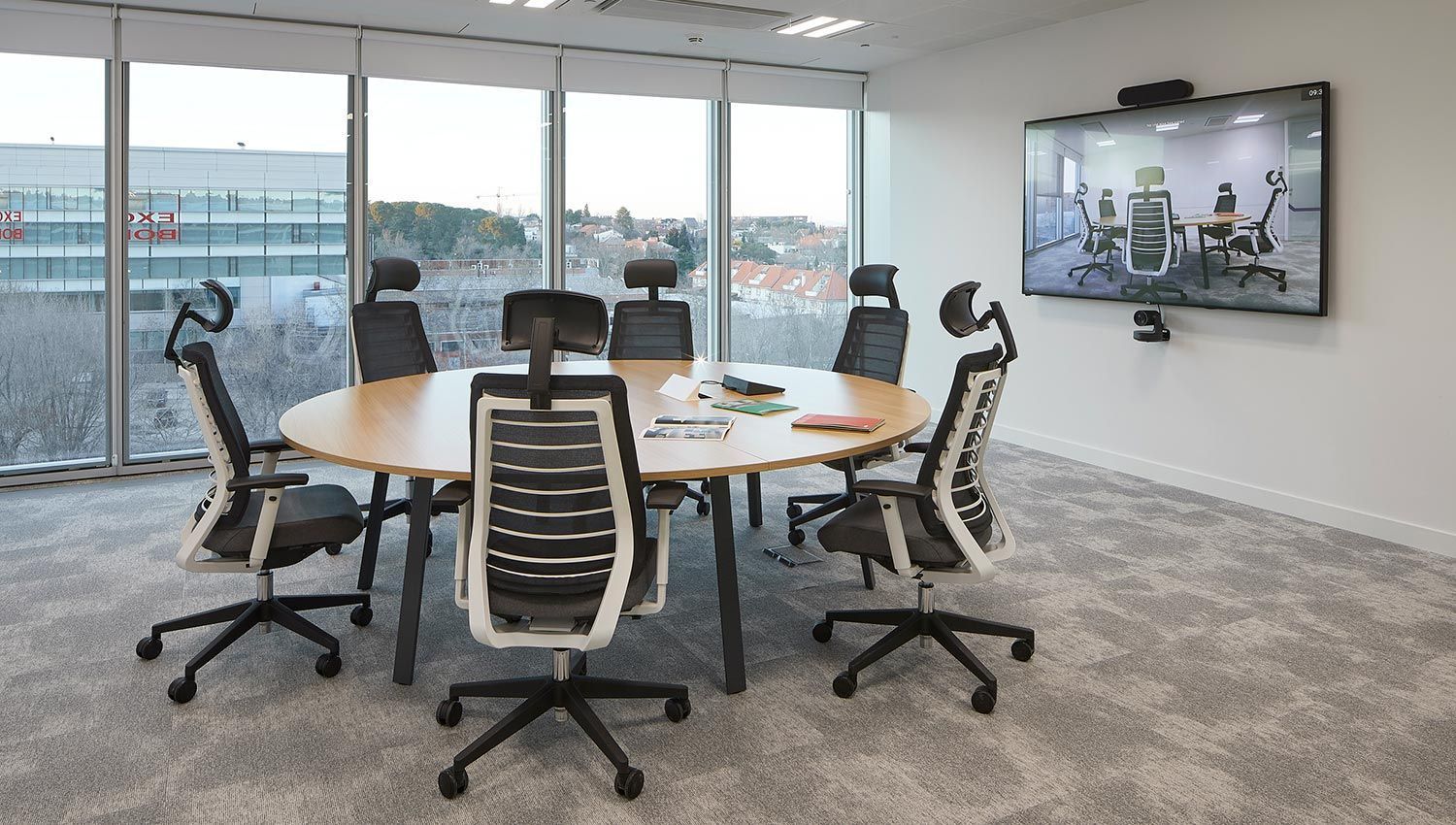 Telework is not the only factor responsible of the increase in the sale of Ofita chairs as explained by the Sales Director, Martín López. “This growth is being constant in the last years of Ofita also in its traditional marketing channel, i.e., through prescribers, distributors or direct sale to companies”.

Ofita,  one of the main Spanish office chair manufacturers

In 2019 its chair sales record 25% increase with respect to 2018. This increase responds to the strategy of the company to reinforce this business line diversifying its chair offer and with the launch of new models such as Hara which has been chosen to equip headquarters of companies such as Roche, Engie or EPS both in Spain and in France. “Projects as this one are positioning Ofita as one of the main Spanish chair manufacturers both of office and contract” according to Martín López.