Previous Next
Ofita increases its exports a 60% 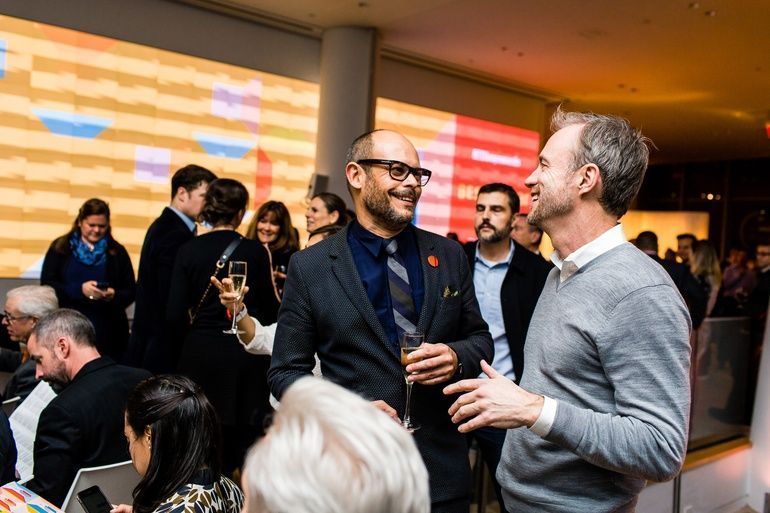 The first quarter of the year confirms Ofita’s exports steady growth, a company devoted to the design and manufacture of office furniture. In the last exercise, the Company has increased sales in International markets close to 60% with respect to the previous year.

This increase in exports’ turnover responds to several factors such as the “good performance” of the French market as explained by its CEO, Camilo Agromayor.  “In the last months, Ofita has furnished in France the offices of companies such as the Group Intermarché; the offices of Dassault, the headquarters of TKH; Schenider offices in Lille; EPS offices in Paris; Bergerat Monnoyeur (Wattignies) offices; Compass; Codeactive…

Some months ago, Ofita inaugurated its ow offices and new showroom in Paris on the occasion of the world launch of its two latest products, the Hara office chair by the German designer Andreas Krob and the Multilevel adjustable-height table.

On the other hand, the Company has registered 15% growth in Caribbean and Mexican markets, another two key destinations for this company strongly positioned already for several years in countries such as Panama, the Dominican Republic, Costa Rica and Puerto Rico. In Mexico just like in France, Ofita has its own offices and has recently inaugurated its showroom.

Moreover, “we have just opened markets after signing distribution agreements in Belgium and Holland and strengthened the Middle East with a new partner” adds Camilo Agromayor.

Ofita is a global provider for its clients

According to Ofita’s CEO, another reason for this good international performance is its capacity to walk its clients worldwide through its different implementations. “Ofita is a global provider for its clients which means that it transfers the same design and service to all those areas where they work. For example, in 2019 they have furnished the offices of Idealista in Spain and Lisbon; also in Lisbon, the offices of their clients Mapfre and Banco Santander. Puig offices in Holland, France, Switzerland and Italy which add to others already furnished by Ofita in the past. In 2019 also Cuatrecasas entrusted once more to Ofita its expansion in the City of Lima. This same year it has furnished Vestas headquarters in two countries, Spain and France…”

In the future, declares Camilo Agromayor, internationalization will still be one of the strategic pillars of the Company’s growth “along with innovation and development of new solutions ever more sustainable and oriented to new work methodologies in office environments”.