2019 has been key year in the recent Ofita history especially with respect to areas such as customization, development of new solutions or internationalization. In this post we recall some of Ofita’s projects in 2019.

It has been a year of consolidation and growth with outstanding projects for companies such as Endesa, Banco Santander, Roche Gis, Servier, Schneider Electric, DHL, EPS, Vestas, Nintendo, Codeactive, Everis, Idealista…

Endesa (ENEL) has homologated Ofita for 3 years, an acknowledgment that includes the furniture of its headquarters in Madrid, Barcelona and Seville. Banco Santander has also homologated this company for 3 years including the renewal of the financial district and its corporate headquarters in Iberia. Likewise, Ofita has turned into the homologated supplier of Idealista.

Ofita has furnished also during this year the new headquarters in Madrid of the pharmaceutical company Roche Gis with over 600 work stations. Other laboratories such as the French corporation Servier, have also entrusted Ofita the furniture of their Spanish offices, operational and collaboration areas.

The new headquarters in Spain of DHL, Bird&Bird, Nintendo, Kaudal, Lynthia, Pavillion… are also provided with Ofita’s furniture as well as the remodelled offices of Vestas for example. This company has also entrusted Ofita its Montpellier offices in France with adjustable height tables.

During the last year, Ofita has also been awarded significant projects abroad: the Dominican Republic, Puerto Rico, Panama, Canada, Portugal, Costa Rica and US have been some of the destinations of the company’s exports; and of course Mexico and France where Ofita has its own offices.

As for international projects we can mention for example, the offices of Mapfre, Codeactive, Schneider Electric, EPS, Compass, Intermarché, Dassault, TKH, Bergerat Monnoyeur, among many others.

Exports represent an important cornerstone of the growth of the company and one of its strategic axes for the future. Ofita is present in 40 countries in Europe, the Middle East and America where it carries out projects for the furniture of banking, services and industry sectors and also for university and institutions such as ministries, embassies and commercial offices. 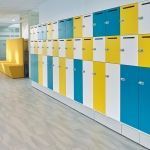 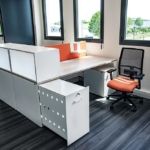 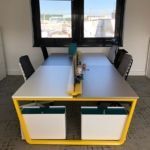 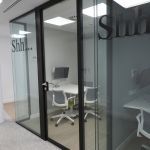 Ofita has continued during 2019 especially positioned in the furniture of major installations walking companies throughout the whole life of the product and installation and leading what represents its main differential duty: customization of product depending on the cultural, functional and aesthetic needs of each client.

Ofita’s business model is no other than leading from the avant-guard and innovation, the transition towards more human, sustainable and efficient office environments. 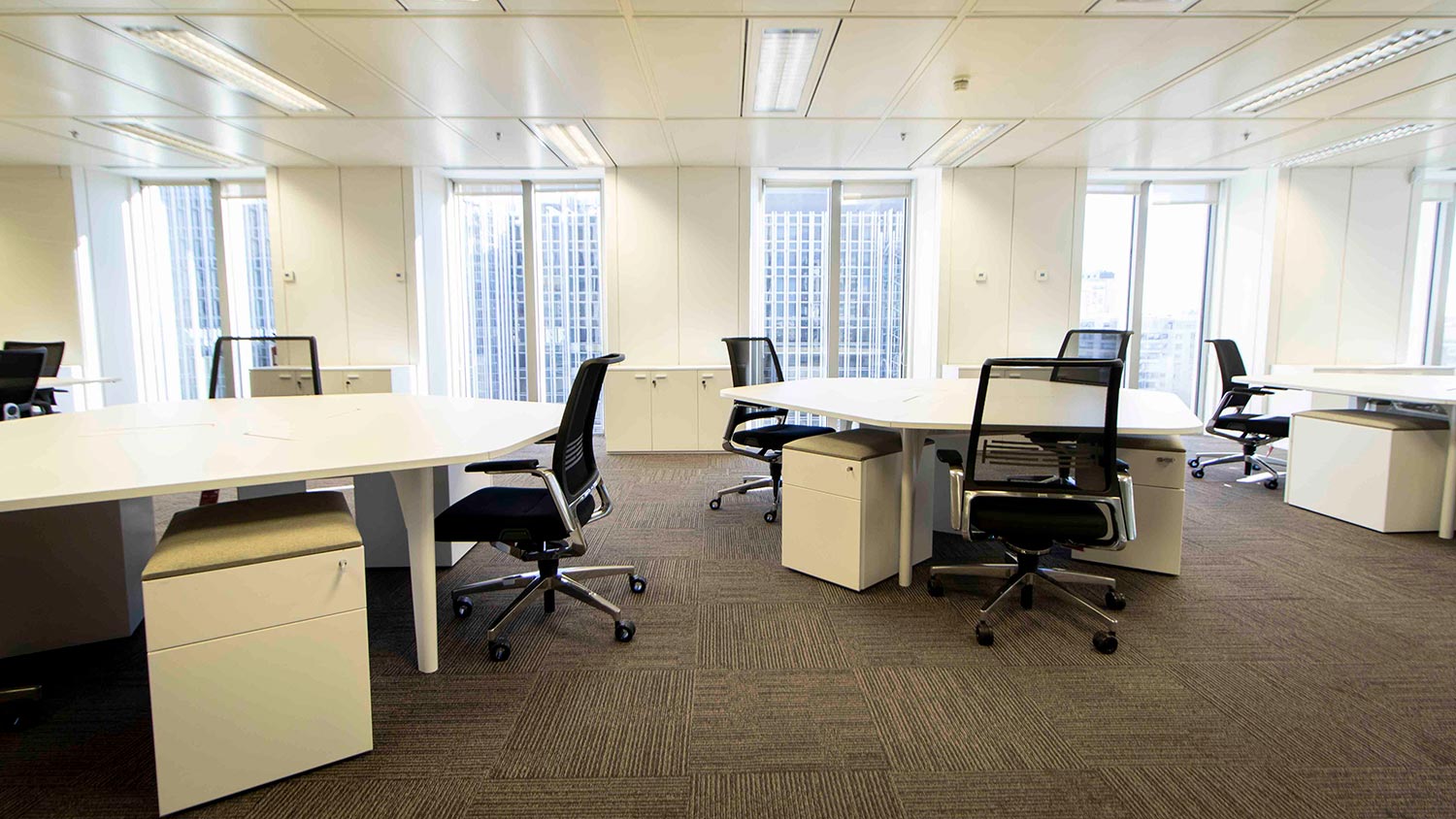 You can check some of these projects in our Website.